Texas Phoenix International School’s mission is to build a cultural bridge between China and America here in the diverse and vibrant community of Greater Houston.  We aim to help local youth and adults alike become citizens of the world through language and cultural programs that open the door to China and create opportunities for business, education, and cultural exchange.
Our language programs include classes on using Mandarin Chinese for travel or business for adults, as well as after-school lessons in Mandarin or summer language camps that allow children to think in a new language as they explore Chinese culture.
We are also committed to developing international exchanges, including organizing exchanges between Chinese and American students, organizing group tours of China, and sponsoring speeches and conferences for international business exchanges. Through meaningful trips across China and in-depth Chinese-American business activities, these international exchanges will help children and adults experience and understand the essence of ancient Chinese civilization as well as contemporary business opportunities.

China is a rapidly developing country with over a billion people, a fascinating ancient culture, and the world’s most widely spoken language and the world’s largest commercial market. Learning Chinese language and culture truly opens up a new world, a new opportunity. We welcome you and your children to join us in building a bridge that deepens your understanding of China and gives you practical and impactful tools to become citizens of the world and globally minded leaders.”

The Phoenix is a legendary bird in ancient Chinese mythology.  It symbolizes the ultimate spirit of truthfulness, goodness and beauty.  The oldest Chinese dictionary <说文解字> says, “the legendary Phoenix resides in the East country, soars to the outside world, and seeks world peace. The Phoenix Nirvana legend has it that the Phoenix will sacrifice its own life every 500 years by flying into flames for harmony and happiness in the human world.  In the process, the Phoenix will be reborn and turn into a Fire Phoenix that will never perish.  In Chinese culture, therefore, the Phoenix also embodies such virtues. Following the spirit of virtue and commitment of the Phoenix, our school aims to promote deep learning, self-improvement, mutual respect and friendship among Eastern and Western cultures, commitment, aspiration and perfection.

We are currently serving schools in the Conroe, the Woodlands,  Klein, Spring, Cypress and Tomball ISDs. Our after-school program is conveniently held at your child’s school campus, so that you can pick your child up from their school at the end of each lesson. More information will be available at registration.

We welcome you to stop by our home campus, Cunae International school campus, conveniently located at Creekside Forest Drive on Gosling Road. Our campus is newly-built, and our warm and friendly environment provides a high-quality Chinese learning experience that includes classes and activities.  Our doors are always open for anyone who wants to begin their journey in Chinese! 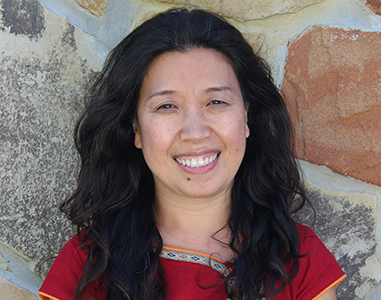 Dr. Shu Yu Yan always possessed a passion for education and a strong belief in connecting the friendship of China and the United States. As the President and Founder of Texas Phoenix International School, she now has made her dream a reality by making Phoenix International School available to all students who wish to study the Chinese language and culture. Essentially, creating a bridge of friendship through learning more about the Chinese language and culture is Dr. Yan’s goal.

Dr. Yan holds a Ph.D. in Education and Curriculum Development from East China Normal University in Shanghai and has over 20 years of experience teaching in elementary and higher education. She has also taught Chinese at Lone Star College for 10 years. 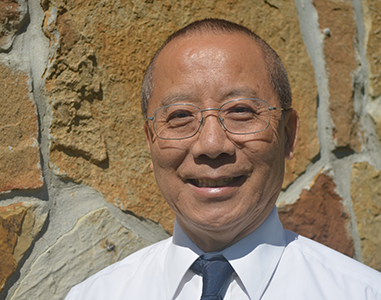 As Vice President of Phoenix International School, Dr. Wei Li works successfully to help many students improve their skills in written and spoken Chinese. Dr. Li has always believed the future of students is very important and that there is no better way to help students than to encourage them to learn something new and broaden their horizons.

Dr. Li received his doctorate from Missouri University-Columbia in 1992. He taught English and Chinese at Lone Star College from 1992-2016. As Lead Faculty, he also taught at Qufu Normal University from 2014-2016 and led three China Study groups of Lone Star College Honors students to visit Beijing, Hangzhou and Shanghai in the summers of 2014, 2015, and 2016. 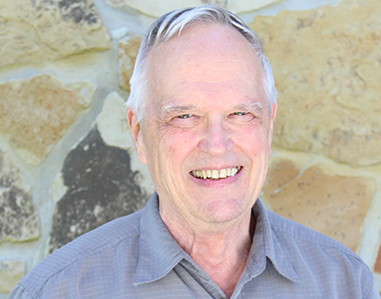 Dr. Stewart has more than 10 years of university level instruction in Spanish Language and more than 13 years as a Labor Certification Specialist in immigration law. As a publicly elected Trustee of North Harris Montgomery County College District (now Lone Star College) from 1985 to 1996, including two years as President of the Board of Trustees, Dr. Stewart oversaw policy for operations of a multi-campus college district, including expansion of the District and construction of new campuses in Tomball and The Woodlands.

As a special advisor of Texas Phoenix International School, he has been a great source of support and encouragement. Dr. Stewart cares a great deal for his students and always encourages them to improve their education and better themselves. He also studies Chinese himself and has developed a great love for the Chinese language and culture. So, not only does he motivate others to improve their skills in Chinese, he has made himself a student of the Chinese language. 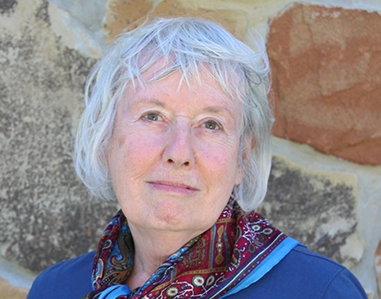 Dr. Stewart has more than 8 years of university level instruction in Spanish Language and more than 24 years as a Business Analyst and Contracts Specialist in upstream and midstream sectors of a major international oil company, including 7 years work overseas in the Caucasus. As a publicly elected Director of a local Municipal Utility District for six years, including 4 years as the President of the Board of Directors, Dr. Stewart oversaw contracted services for legal, engineering, operations, and accounting.

As a special advisor of Texas Phoenix International School, Janet Stewart has traveled the world and seen the great advantages of being bilingual and multicultural. She has also traveled to China with her husband and learned more about the Chinese language and culture. She is a great source of support and encouragement for our team and students here at Texas Phoenix International School. 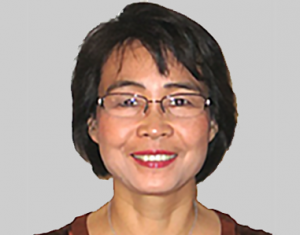 Dr. Xiaohong Wen is Professor of Applied Linguistics and Chinese Language Acquisition at the University of Houston. Her publications include three books (Teaching Chinese as a Second Language: Curriculum Design and Instruction, 2015; Studies of Chinese Language Acquisition by English Speakers, 2012; Learning and Teaching Chinese as a Second Language, 2008). Her motivation instrument has been adapted and used in other language studies such as ESL, Spanish, and Arabic. Xiaohong Wen is the founding director of Chinese Studies at UH. She is a Guest Seat Professor at four universities in China and Taiwan. She has received teaching awards including the Sydney B. Karofsky Teaching Prize, the Lence Award for Teaching Excellence, and the Global Faculty Award from Bowdoin College and the University of Houston. She has been invited to be a keynote and plenary speaker to many conferences and conducted teacher training workshops numerous times in the USA and abroad. She has served on several editorial, national and international boards of directors for academic associations.