Further enhance your understanding of Chinese culture and traditions

Have a taste of Chinese business! 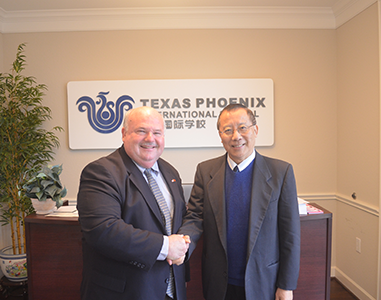 Have you ever wondered what are the taboos for business meetings in China? Do you know the proper etiquette when sharing a meal or how to give face? Do you know how causing someone to lose face can hurt your business? Join us for a “Taste of Chinese of Business” to learn more about Chinese business culture and a few fun and useful phrases that will come in handle.

Fun activities for kids of all ages! 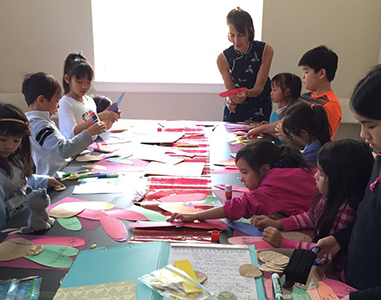 Texas Phoenix International School hosts our weekly Chinese Culture Club in selected Saturday mornings. Chinese Club has kicked off with a chance to write and learn about Chinese characters and will continue with storytelling, Kung Fu and other fun activities.

Chinese Culture Club events are free to the public and suitable for all school-aged children and their families. No registration is required. We hope to “C” you here for some fun cultural activities!

Impress your Chinese mother-in-law! Become acquainted with ancient Chinese traditions and the taboos of the culture. 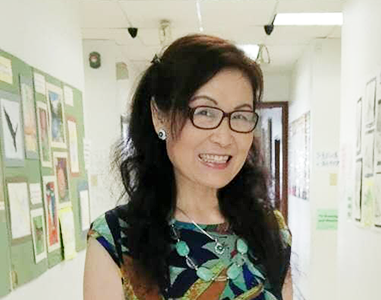 Min Xu is a graduate of the Literature Department at Hua Dong Teacher College and is a veteran teacher of Mandarin Chinese.  Ms. Xu is the recipient of numerous honors and awards for teaching Chinese language and culture and currently teaches at Houston’s Hua Xia Chinese School.  She is also an expert who has studied Chinese etiquette and rituals for many years.  She emigrated to Houston in the 1990s and has enjoyed sharing the customs of Chinese culture with American friends and students for almost 30 years.

Learn ancient Chinese therapy! Gain knowledge of the human anatomy and how to ease pain and muscle tension from an expert acupuncturist. 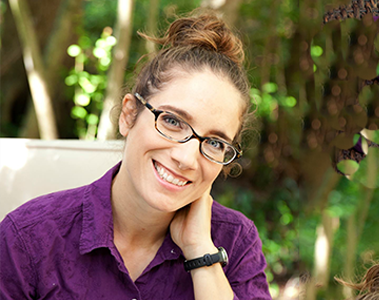 Nicolle has been in the holistic health profession for almost 2 decades professionally and even longer in her personal life.  She has sought out methods to personally heal, learn, grow and have joy in her life and she is compelled to share these experiences and holistic healing methods.  It has been eleven years already since Nicolle graduated from ACAOM with a Masters in Acupuncture and Oriental Medicine from Houston, Texas and interned at two different teaching hospitals in China. Time flies when you are practicing what you love and believe in! There is a profound story behind each of the modalities that Nicolle practices and teachings that led. 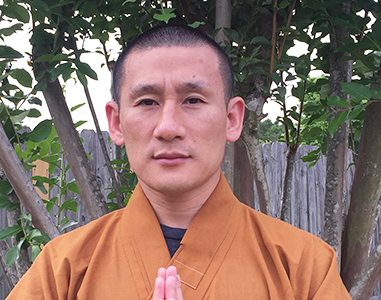 Master Xingying is a 32nd disciple of China’s famous Shaolin Temple. At age 6 he entered the Shaolin Temple to begin his Kung Fu training. In 1994, he won the honorable title of “ Shaolin Grand Champion” at the Shaolin International Festival in China and was selected to join the Shaolin performance team to travel overseas in order to promote Shaolin Kungfu.

Immerse yourself in timeless music. Learn about the different types of ancient Chinese musical instruments and their development throughout history. 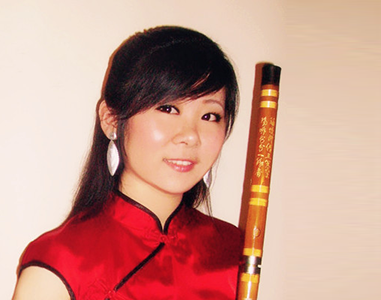 Yixiu Yan studied bamboo flute, bawu, hulusi, xun, xiao, and paixiao with Mr. Lizhong Zhang, renowned in China as a wind instrument player and educator. Her exceptional command of the instruments earned her first place at the National Youth Competition for Chinese Traditional Instrument Performance, the golden prize at the Competition of Chinese Traditional Instrument Performance of Liaoning Province. She has also toured in Tokyo and Kitakyushu, Japan, as a representative of Dalian. Now a resident of Houston, she has performed throughout the City of Houston, Sugar Land, and beyond. Her appearances include performances at the 13th anniversary celebration for the Chinese Entertainment Center; the opening of the terra cotta soldiers exhibit at the Houston Natural Science Museum; the World Expo 2012 Shanghai and New Year celebration for the City of Houston; and the Celebration of China-U.S. Friendship hosted by the City of Atlanta and the Chinese consulate in Houston, etc. She remains an active member of the Chinese Bamboo Flute Professional Association. 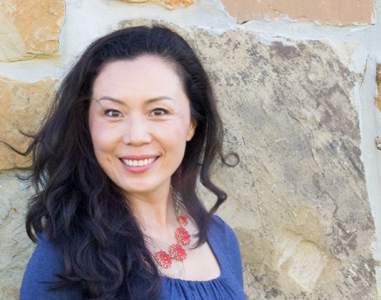 Mrs. Talkington will demonstrate all the different cuisines that exist across China (including Sichuan, Hunan, Beijing, etc.) and the ingredients and tools that are required to make these fragrant, delicious dishes. You’ll be able to practice cooking during the workshop so that you will be able to make these dishes in your own home!